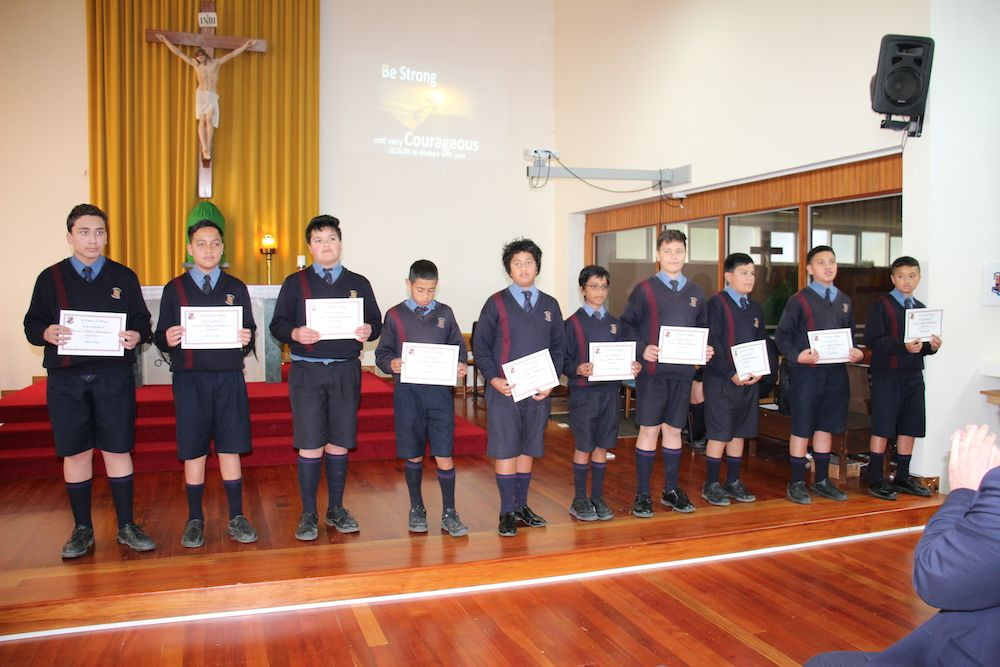 The following students from Years 7-10 were recognised for their outstanding academic commitment to school work during chapel last week. These students in each year group have received excellence grades for a number of subjects tracking for Excellence Endorsed in Junior Diploma this year. Well done to these young men. Make sure you continue to persevere till the end. Your hard work will be rewarded. 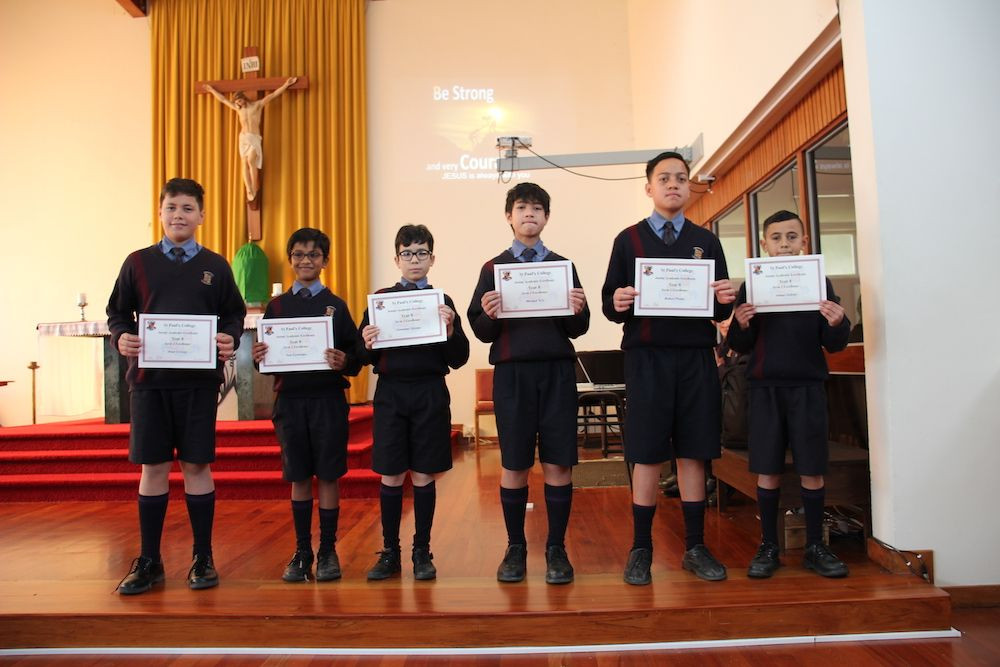 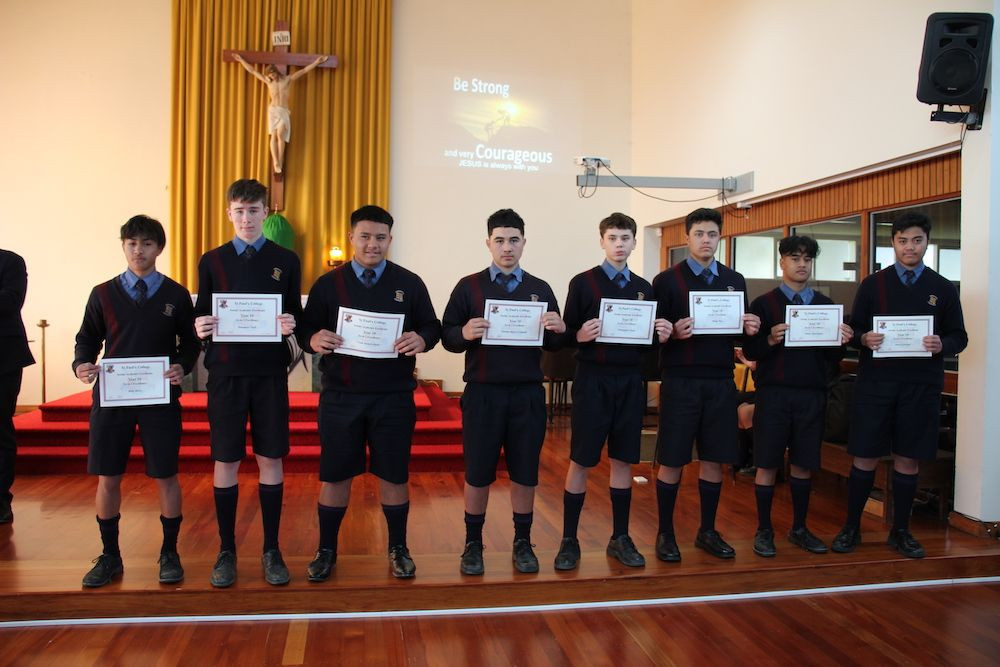