St Paul's College Old Boy Stacey Jones has been in the news recently as he has inherited the head coaching role at NZ Warriors NRL team, where he played nearly 300 games with a career starting during his Year 13 year! Stacey certainly has some challenges to overcome with the team but we know St Paul's men embrace challenges. We wish him luck.

2010 Deputy Prefect Siliva Havili (Champagnat) will soon return to NZ where he will be part of Tonga's national rugby league team, who play the Kiwis at Mt Smart stadium on June 25th. Siliva and his younger brother Semisi have been involved in St Paul's Tongan cultural group for many years, so it's no surprise to see Siliva leading the Sipi Tau (Haka) for the Tongan team. In true St Paul's College fashion, not only had Siliva debuted in the NRL and played international rugby league by age 21, he had also graduated AUT with a degree in Bachelor of Health science, majoring in Podiatry. 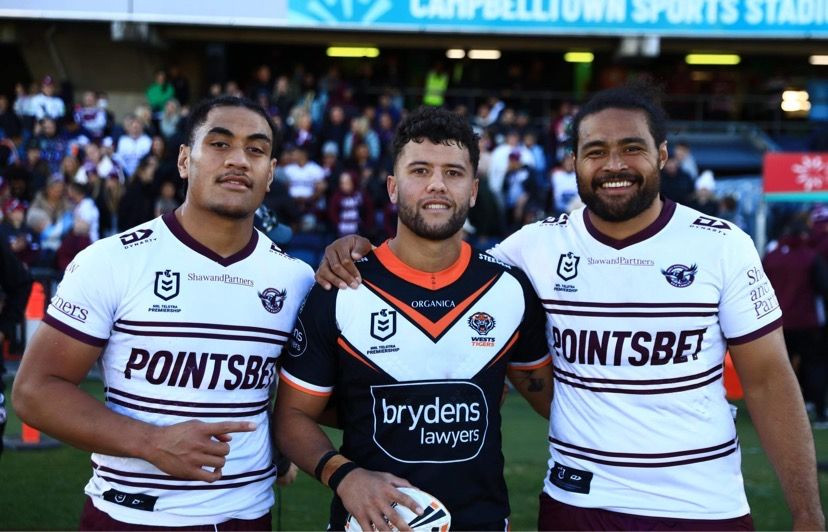