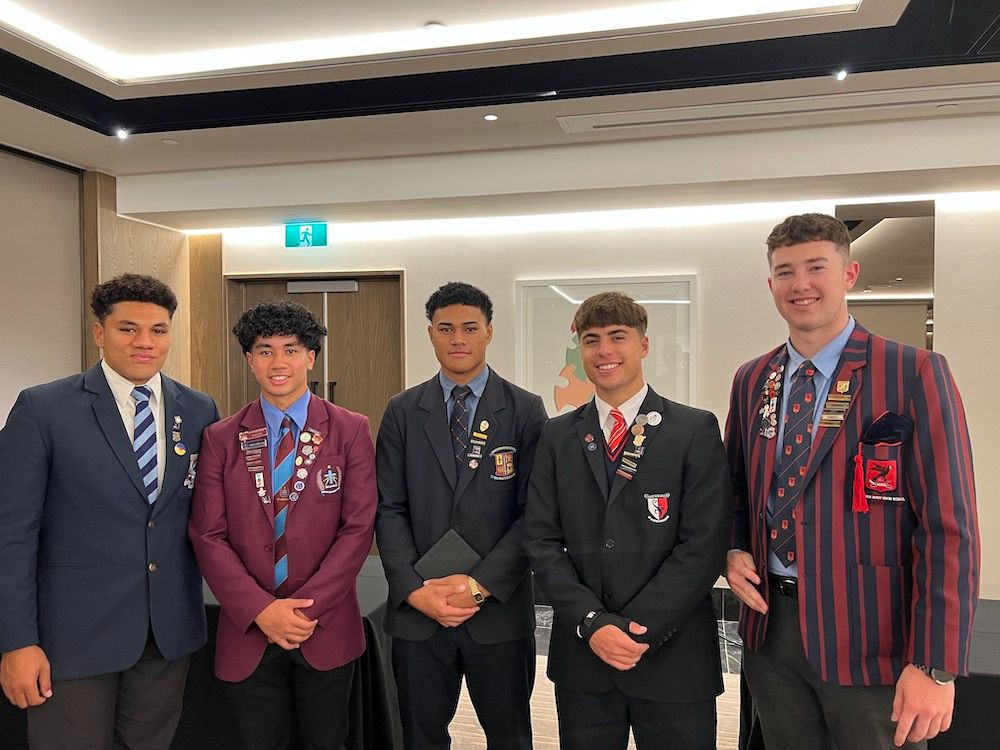 The Head Boy Conference was a great opportunity to not only meet and interact with new people, but also gain and gather new knowledge revolving around the role of being a “Head Boy”. Heading into the conference I had many nerves as I didn’t feel like I had fully settled into the Head Prefect role, nor did I feel like I fully deserved to be there amongst other great head boys. However, through meeting every other Head Prefect I came to the realization that we were all feeling the same amount of mixed emotions, and this came down to the constant thought of self-doubt which we were all feeling and had been feeling throughout the year so far.

This we felt was due to the pressure of thinking we needed to perform non-stop, being inadequate to take charge and lead, and also feeling like we had to take up some sort of persona to fill the role of being a head prefect. This however wasn’t true as we were constantly reminded over the course of the conference that our appointment to the role was given for a reason, a just reason.

This allowed me to let go of shying away from my role and to fully accept it as mine and mine only. This would go on to let me learn how to gain more leadership skills and qualities and also find a sense of freedom in my role amongst the way I manage my time with peers at school, out in the community, my family, but most importantly myself. Before heading into the conference 90 percent of my energy was distributed to others with only 10% left over to spend on myself, and I thought this was how it should be. However, I came to realize that by putting 100 percent into myself, I end up gaining more to give, where I can give 100 percent of myself to others at all times, without draining myself constantly to a point where I begin underperforming.

The experience was great and I learnt more about the role I hold in my college as well as the person I am. The teachings and lessons I took away can only be converted to actions that will be visible through my leadership of the college as I begin to leave my legacy. 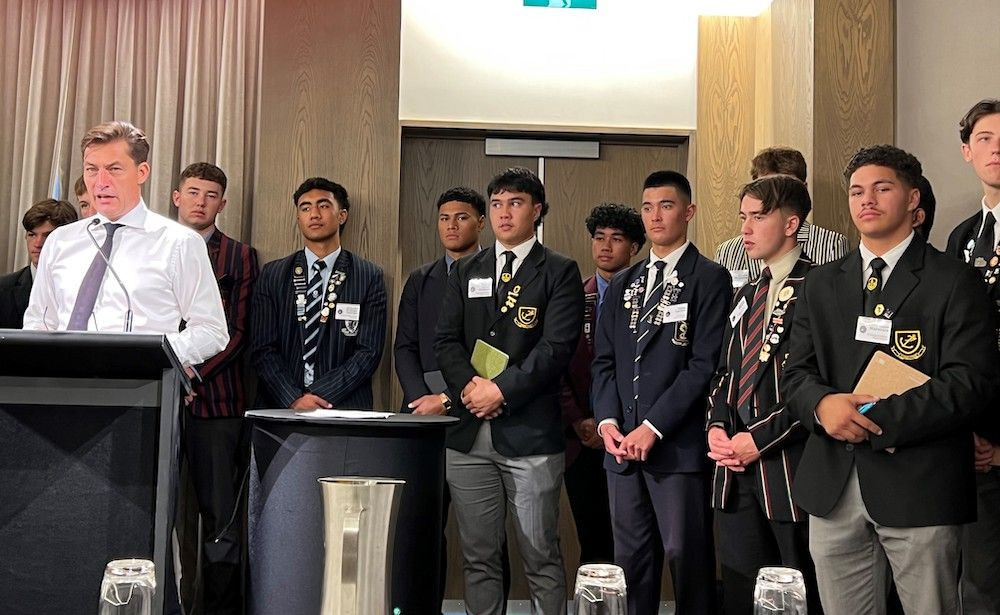