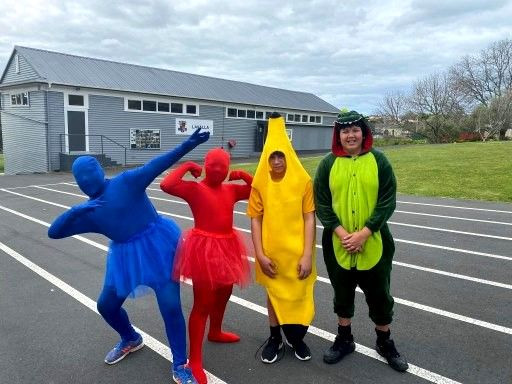 The Year 7 and 8 students competed in an obstacle course around the school which included running, agility quick feet, matt jumping, reverse bear crawls, over and under, commando crawling, hurdle jumps, killer hill and a rope climb in an attempt to be crowned the Year 7 and 8 'Tough Guy' Champion! The boys competed in their house colours and costumes and worked as a team to try and get the lowest score possibly for their house to win. To finish the event we had an inter-house Tug of War competition.

A big congratulations to our winners below:

Although Aquinas and Xavier dominated the top places in the race, Lavalla almost made a comeback winning the Tug of War but it was Champagnat House that won overall with a large team of boys running together and bringing in the lowest overall score.

Final Placings for the day: 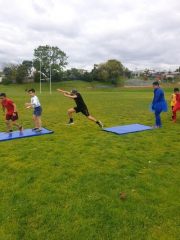 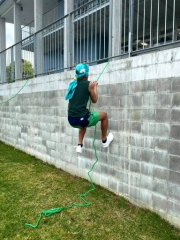